The founder and leader of the Cosmos Affran Ministries, Prophet Cosmos Walker Affran has stated that Hiplife star Castro is not dead. According to him, Castro is alive but afraid to return to Ghana. Castro, a stalwart on the Ghanaian music scene went missing at Ada on July 6, 2014. The musician had gone to Ada on vacation with Black Stars captain, Asamoah Gyan who happens to be his friend.

According to reports, Castro had taken a jet ski on which he carried a lady identified as Janet Bandu, towards the Ada Estuary where the two were believed to have drowned.

Though Castro is still declared as a missing person, many Ghanaians have given up on him returning with resigning to the fact that he had died. But speaking in an interview with Kofi Aroma Nwanwani on KOFI TV, Prophet Affran who has come to be known for some very controversial prophecies stated that Castro did not drown as reports suggested.

He explained that Castro, after realising that Janet Bandu had died, fled because he feared prosecution. Prophet Affran went on to claim Castro was now living in a West African country and will return one day but currently, he is afraid.

Prophet Affran gained national attention somewhere in February after he predicted that Dancehall stalwart, Shatta Wale will die before the end of 2018. 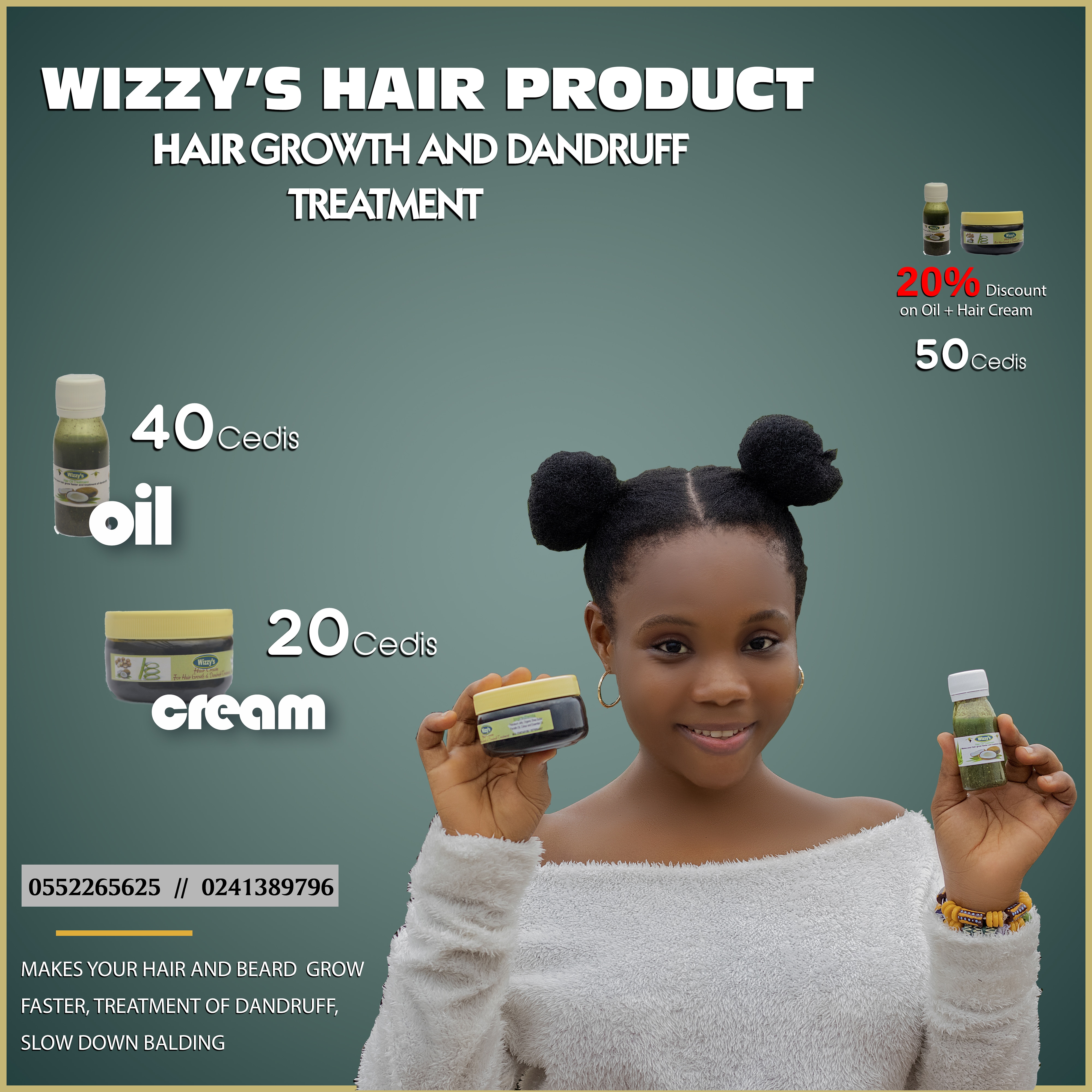